Rome is one of the places in the world - outside the Bible Shrine Museum of Jerusalem - where you can find the highest presence of the Divine Name.
In total there are 25 tetragrammaton in 10 different places. But it's only a temporary number. In Rome there are 18 synagogues that are not open to the people who are not Jews, and most of the time the Tetragrammaton is almost in each of them .. Moreover, the city has about 925 churches. We have inspected the most famous, but not all them. That's why the fascinating treasure hunt for the Divine Name in the eternal city has been going on for more than 5 years now.

We don't do an in-person Tetragrammaton Tour. Rome is a very big city and it should be impossible to collect most of the Tetragrammaton in a tour of a few hours: because of the distance, from each other, and because 9 of them are inside the Jews Synagogue-museum and it is completely forbidden there, even only to talk about the Divine Name. Moreover the certified Italian Tour guides are not allowed to work inside there. It is a place where only Jewish museum guides can work,

Of the 25 discovered, just one is not open to visitors. 4 are in the St.Peter Cathedral.. and we will be very proud to show you them at the end of the Vatican Bible tour. 1 is touched by the Weeds Tour during the visit of the amazing church of Santa Maria del Popolo. 4 are in the tour "On footsteps of Paul"

The only one opportunity to see all of them with the explanation of a tour guide about the history behind every building, is in the virtual tour "The Divine Name in Rome".
Highly recommended https://www.jw-rometours.com/virtual-tours-rome.php?tourid=1
After the virtual tour you will be definitely ready to make your personal treasure hunt of some of the God's Name in Rome. Are you ready for it?!
Here the list of the 25 Tetragrammaton and the closest TRAIN or SUBWAY STOP

BE YOUR OWN GUIDE!

In the same building - 10 minutes walk from Venice square

SAINT JOHN IN LATERAN cathedral (chapel of the most holy) 1

SAINT EMERENZIANA church (on the top of the altar) 1

ORATORY OF THE PHILIPPINES not open to the visitors 1

SACRED HEARTS of JESUS and MARY cathedral (left nave, on the windows) 1

(on left side of the gate ARGONAUTI st.) 1 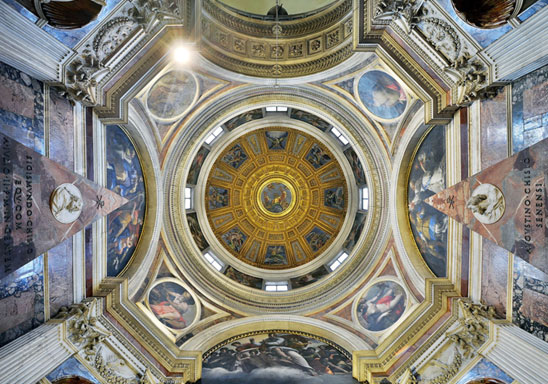 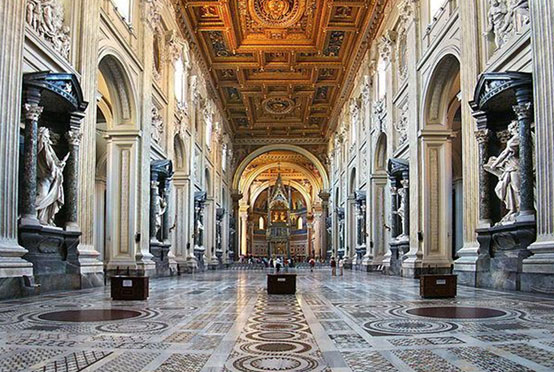 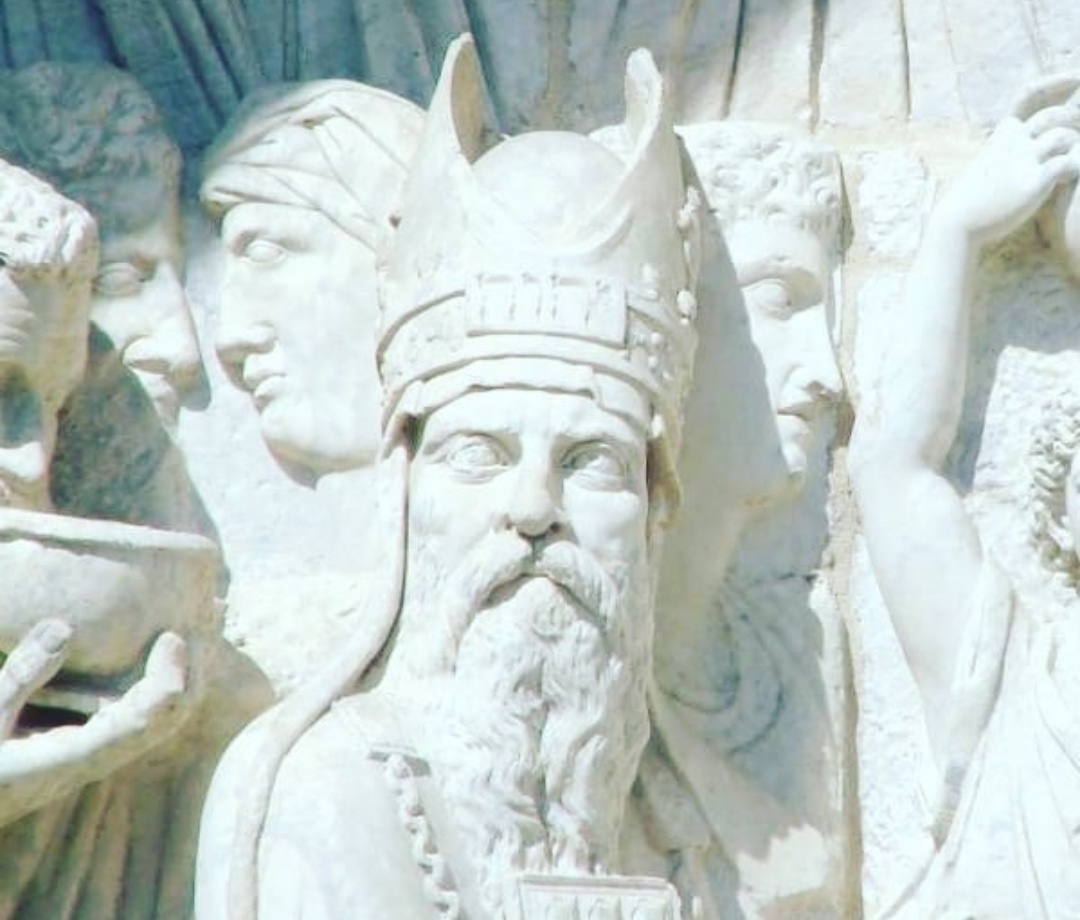 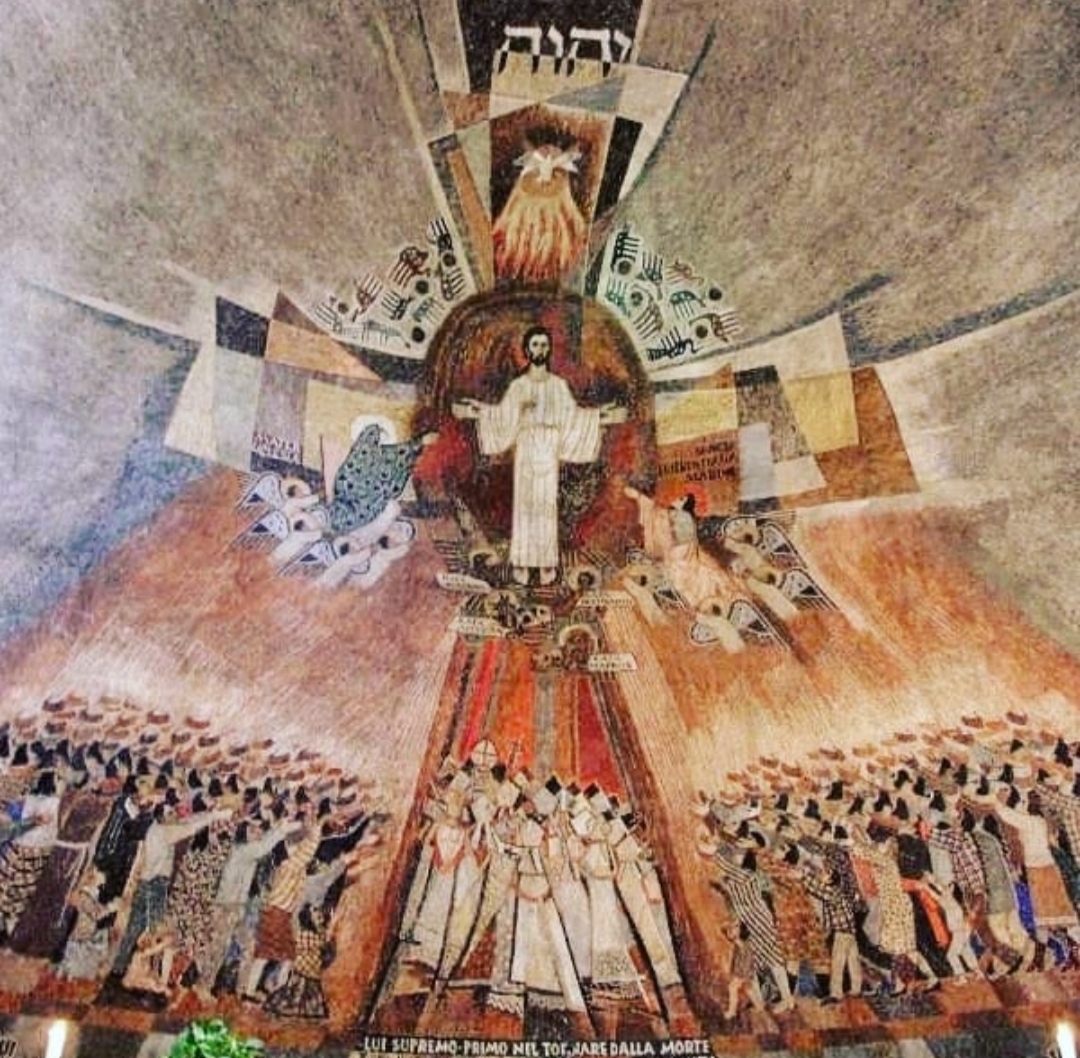 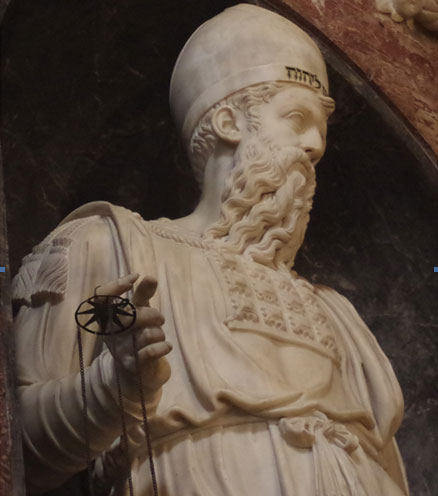